5 reasons to toss out antibacterial cleaners 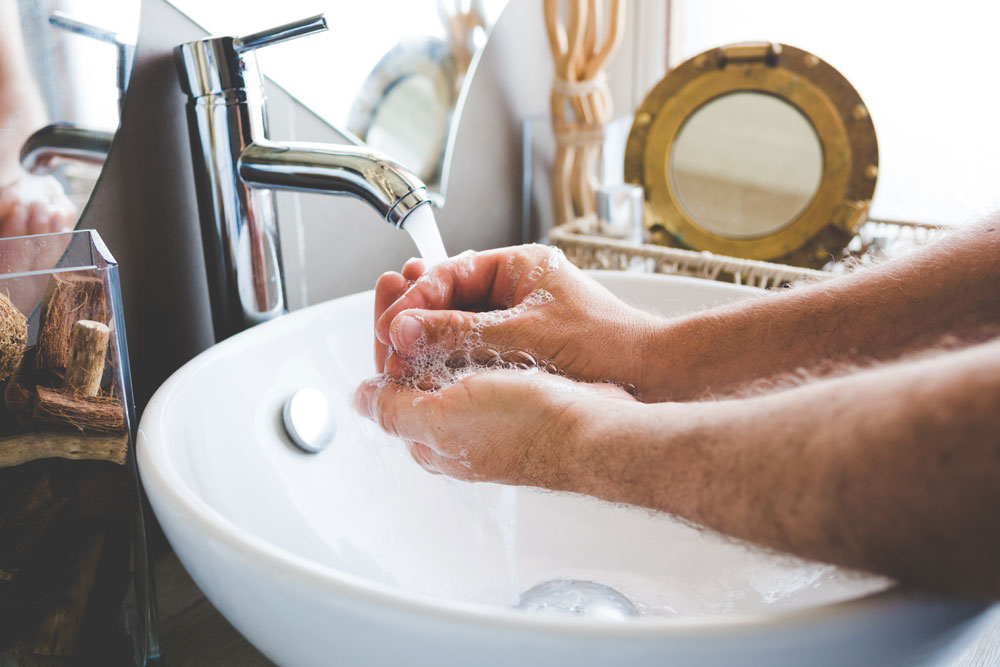 About 75 percent of liquid antibacterial soaps and 30 percent of bars use a chemical called triclosan as an active ingredient. The drug, which was originally used strictly in hospital settings, was adopted by manufacturers of soaps and other home products during the 1990s to eradicate any trace of bacteria from our environment. In the process, however, we created more problems.

1. Antibacterial soaps are no more effective than conventional soap and water

42 years of FDA research—along with countless independent studies—have produced no evidence that triclosan provides any health benefits as compared to old-fashioned soap.

2. Antibacterial soaps have the potential to create antibiotic resistant bacteria

Heavy use of antibiotics can cause resistance, which results from a small subset of a bacteria population with a random mutation that allows it to survive exposure to the chemical. If that chemical is used frequently enough, it’ll kill other bacteria, but allow this resistant subset to proliferate. If this happens on a broad enough scale, it can essentially render that chemical useless against the strain of bacteria.

3. The soaps could act as endocrine disruptors

Triclosan appears to interfere with the body’s regulation of thyroid hormone, perhaps because it chemically resembles the hormone closely enough that it can bind to its receptor sites. There are worries that it could lead to problems such as infertility, artificially-advanced early puberty, obesity and cancer.

4. The soaps might lead to other health problems, too

There’s evidence that children with prolonged exposure to triclosan have a higher chance of developing allergies, including peanut allergies and hay fever. Scientists speculate that this could be a result of reduced exposure to bacteria, which could be necessary for proper immune system functioning and development.

5. Antibacterial soaps are bad for the environment

When we use a lot of triclosan in soap, that means a lot of triclosan gets flushed down the drain. Research has shown that small quantities of the chemical can persist after treatment at sewage plants, and as a result, USGS surveys have frequently detected it in streams and other bodies of water. Once in the environment, triclosan can disrupt algae’s ability to perform photosynthesis. 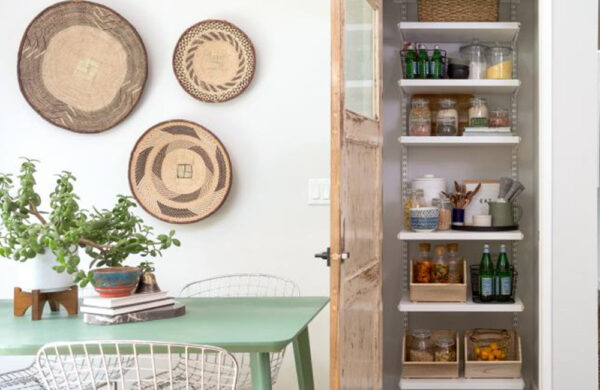 Add to cart
My cart
Only $50.00 away from free shipping
Your cart is empty.